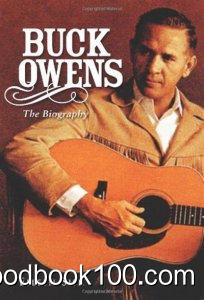 Sisk (Honky-Tonks: Guide to Country Dancin' and Romancin') opens with a warm dedication and a note of thanks to the late country star Buck Owens. In the subsequent 56 chapters, however, she paints a picture of Owens as a megalomaniacal, sex-addicted, song-stealing skinflint, likening him at times to a vampire, a man who once belittled a 10-year-old who played guitar for him. Owens was born in Texas in 1929, but made the migration west during the Depression, settling in Bakersfield, Calif., developing a distinct sound with songs like "Act Naturally" that consistently put him atop country music charts in the 1960s. A shrewd businessman, he later became widely known for cohosting the long-running TV show Hee Haw.