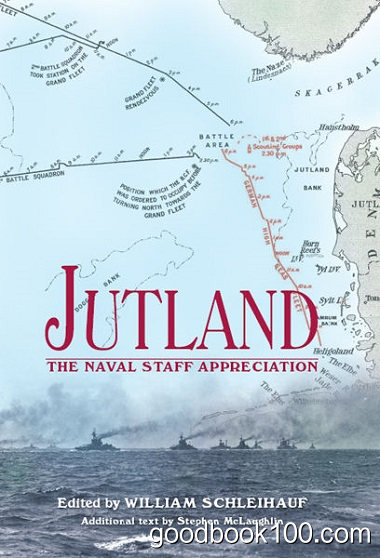 Jutland, the largest naval battle of the First World War, was the most controversial engagement in the Royal Navy s history. Falling well short of the total victory expected by the public, it rapidly sparked argument and ill-feeling within the Navy and disagreements among those in its most senior echelons, many of whom had been directly involved in the battle. The first attempt to produce even an objective record was delayed and heavily censored, but this was followed by a more ambitious scheme to write a no-holds-barred critique of the fleet s performance for use in training future officers at the Naval Staff College. This became the now infamous Naval Staff Appreciation, which was eventually deemed too damaging, its publication cancelled and all proof copies ordered destroyed. Mentioned in virtually every book on Jutland since, but unavailable to their authors, it has developed the almost legendary status of a book too explosive to publish. However, despite the orders, a few copies survived, and transcribed from one of them this long-hidden work is here revealed for the first time. Now everyone interested in Jutland can read it and judge for themselves, with an expert modern commentary and explanatory notes to put it in proper context.