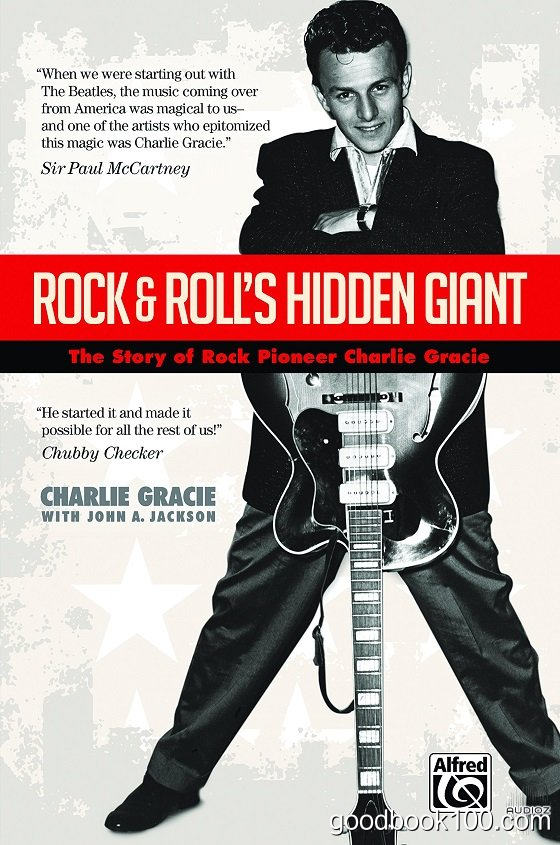 Charlie Gracie's hit song ""Butterfly"" topped the American and British music charts in 1957, selling over three million copies. His hits in the late '50s propelled him to appearances on Dick Clark's American Bandstand, The Ed Sullivan Show, and some of the largest venues in the U. S. and abroad. Charlie was part of the birth of rock & roll, and his unique style influenced some of the most important artists in rock history, including The Beatles, Cliff Richard, Van Morrison, Graham Nash, Chubby Checker, and countless others.

Rock & Roll's Hidden Giant uncovers Charlie's inspiring story, tracing his rise to the top of the charts through to his fall from fame. From his upbringing on the streets of Philadelphia to the tragic death of his friend Eddie Cochran to experiencing the dark side of Dick Clark and the early days of the music industry, we learn that Charlie's unfaltering integrity and talent were the constant guides in his life. Rock history would not be the same without Charlie Gracie, and this remarkable, uplifting account is essential for all fans of rock & roll.

""When we were starting out with The Beatles, the music coming over from America was magical to us---and one of the artists who epitomized this magic was Charlie Gracie."" ---Sir Paul McCartney

""Charlie Gracie was FIRST in Rock & Roll---and the FIRST Rock & Roller to come out of Philadelphia! He started it and made it possible for all the rest of us!"" ---Chubby Checker

""His concerts in the late '50s in Manchester, England helped me to become who I am today."" ---Graham Nash

""This book will allow you to see that nothing comes 'easy.' Success comes with hard work, disappointments, and some artists suffer betrayal by those they trust."" ---Sir Cliff Richard