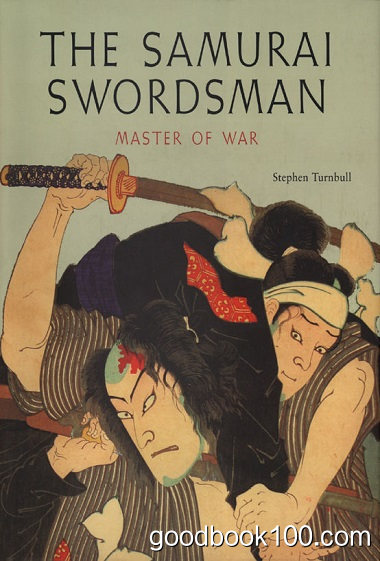 Samurai tells the story of the courageous and highly disciplined fighting men of this time, showing how they evolved from the primitive fighters of the seventh century into an invincible military caste with a fearsome reputation. In the early seventh century, the samurai rose to prominence during the struggles between the emperor and the military leaders (shogun). They took part in the invasion of Korea, as well as helping to keep Japan free from foreign influence. From the Heian period through to the Onin wars, the history of the samurai is replete with tales of heroism and bloodshed. Although the samurai is most famous for his use of the sword, he also used a wide variety of other weapons, such as the crossbow, the dagger and the spear. Samurai armour and costume were constantly evolving, and by the twelfth century most samurai were wearing the box-like yoroi armour. Samurai examines samurai fighting tactics, as well as acts such as ritual suicide (hari-kiri) and the taking of enemy heads as trophies.

The Samurai Swordsman: Master of War by Stephen Turnbull-P2P

The Samurai Swordsman: Master of War by Stephen Turnbull